2009 – First round of funding: received approx. $45,000 in funding from municipalities and state & regional grants

2011 – Completion of a feasibility and planning study

2014 – Capital to Coast trail, of which Merrymeeting Trail is a central piece, is declared a “trail of statewide significance”

2016 – Board of Supervisors is created via interlocal agreement between four towns along the trail, bylaws written and adopted

2016 – Bowdoinham and Topsham expand stretches of roads and add trails, increasing accessibility and safety for bikers and pedestrians

2019 – LD 1141, a Resolve Directing the Maine Department of Transportation to Construct the Merrymeeting Trail, is introduced and discussed in the Legislature

2020 – MaineDOT allocates $25,000 in its Work Plan for a public advisory process on the Merrymeeting Trail

2021 – Several new laws advance the Merrymeeting Trail, including the adoption of a Rail Corridor Use Advisory Council process and a directive to MDOT to create a statewide Active Transportation Plan that considers repurposing unused rail corridors as trails. 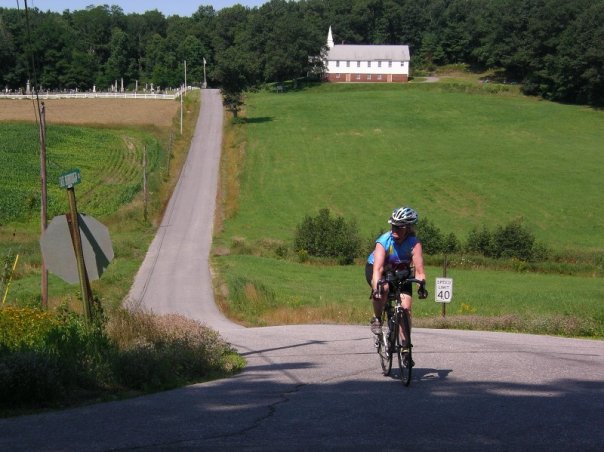